The Launch of Living Seawall at Kirribilli in Sydney

The 3d printing technology is amazing and making our lives easier day by day. We have seen numerous wonders of this technology, and one such wonder is done by car making company Volvo.

Volvo is working on an innovative sustainability project which is known as the living seawall to increase their brand awareness and sell more cars in the Australian region.

Volvo is fighting against water pollution

Volvo is having a contract with the Sydney Institute of Marine Sciences (SIMs), WhiteGrey agency and Reef Design Lab to create a project which is designed to fight against the plastic pollution happening in the ocean. The project called ‘Living Seawall’ has crafted with designer concrete tiles which are pure recycled plastic fiber.

The image used for illustration purposes. Zeal 3D Printing is not the owner or creator of the image. (Image Source: GoAutoNews)

The Aim is to mimic the ocean ecosystem

The main purpose is to replicate the core design and structure of the mangrove trees that were used to be prolific in the areas and supported the ecosystem and growth of organisms, which will filter the water pollutants, metals, impure substances to keep the harbor water clean and healthy.

As per their team did research found that almost one garbage truck of plastic is dumped into the ocean, and 50% of Sydney’s coastline is built artificially.

The image used for illustration purposes. Zeal 3D Printing is not the owner or creator of the image. (Image Source: GoAutoNews)

Other scientists are also participating in this:

If you are doing something good, then the whole world is going to follow you. Other scientists are also taking an interest in this project and coming up their more innovative and refined ideas which can be merged with this project and increase the productivity of the project to a greater extent. 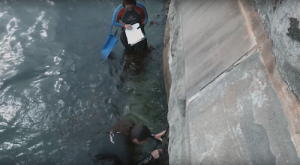 This Living Seawall at Kirribilli in Sydney project from Volvo is bringing many 3d printing service New South Wales hubs and 3d printing Australia companies together to contribute something like this.

Such a project not only encourages existing businesses to contribute but also gives a chance to new 3d printing service Australia companies which are planning to do something innovative. As this project is a marketing strategy of the car making giant Volvo make people more aware about their cars and their social work, but their intention is very clear to make the world a better place to admire and making the sea life more sustainable and healthier. 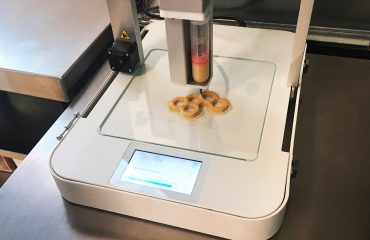 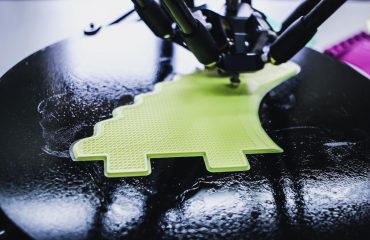