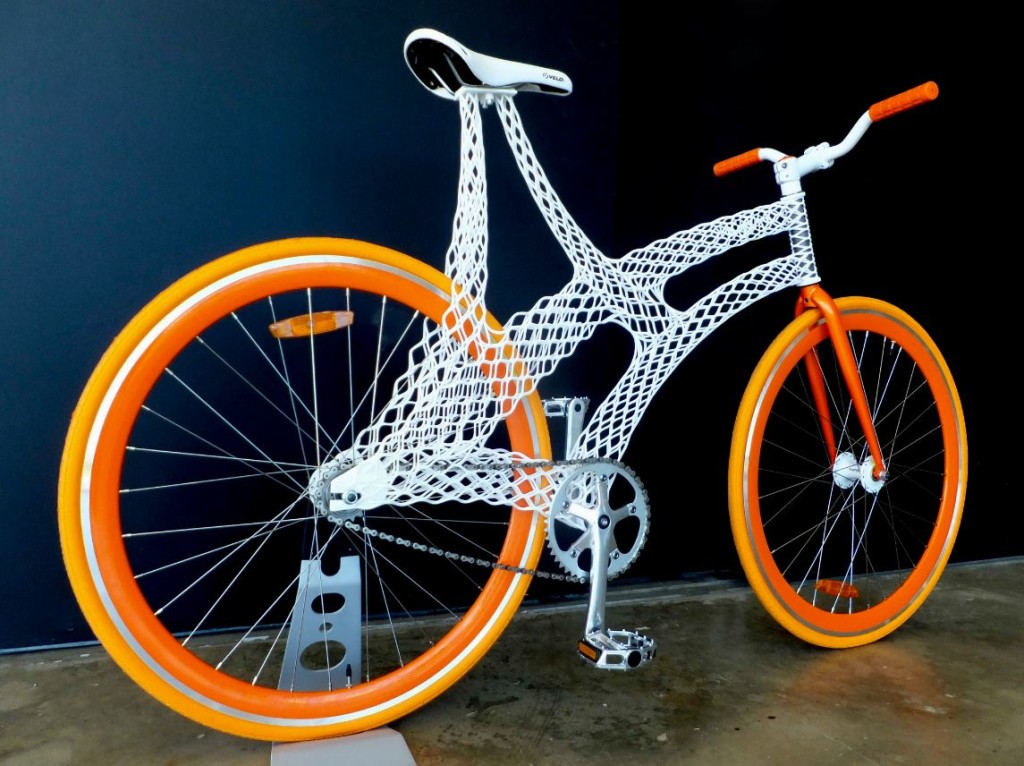 An athlete’s performance in the field somewhat depends on sport wears. If the footwear or sports equipment are not comfortable, there is no way the athlete would perform well. But such issues will soon become a thing of the past for sports industry with the emerging 3D printing technology. Several sporting brands are taking up 3D printing services due to many benefits such as low-cost, and fast prototyping and manufacturing. Thus, 3D printing in sports industry is no longer a novelty. With the application of technology in sports, athletes can now take their performance a notch higher. Here are a few reviews of 3D printing in sports industry.

Australia is a home to major sporting events that make global headlines. This sporting nation has made a remarkable identity in the world of sports from cricket to football, athletics, Wimbledon, Formula 1, etc. One of the largest events the country plays a host to is, the Australian Grand Prix. To make better design and light parts for race cars, many companies are experimenting with 3D printing. In fact, 3D printing in Australia for the Grand Prix has been widely used for making certain parts for race cars. To save time and money, 3D printed heat exchangers, wind tunnel, etc. are used in the car. 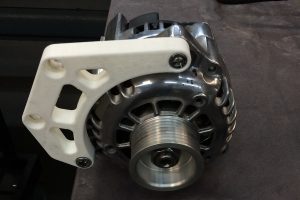 The image used for illustration purposes. Zeal 3D Printing is not the owner or creator of the image. (Image Source: chevyhardcore)

Melbourne city is known for its love for cycling. The city is also a home to the high-performance bike manufacturer. In addition, there are several manufacturers of bikes. For the bike industry, 3D printing services in Melbourne use titanium components that make the bike light and sturdy. The best part of 3D-printed bikes are they are good for both amateurs and professionals. 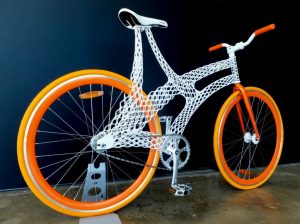 Racket with a Futuristic Grip

Sports has been synonymous with Melbourne. The city hosts several sporting events every year that players and fans wait to participate. The Australian Open is one such event. To help players perform better, a prototype racket with a futuristic grip was developed by an Italian technology company. The futuristic grip improved the aerodynamics and shock absorption capacity of the racket. 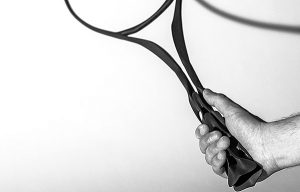 The image used for illustration purposes. Zeal 3D Printing is not the owner or creator of the image. (Image Source: windform)

Eliud Kipchoge won the 2018 London Marathon held on April 22 wearing a pair 3D printed shoes developed by Nike, Inc. The shoes was named “Flyprint” that helped the athlete to complete the marathon in a record time of 02:04:17. The shoe was not 3D printed entirely though. Only the upper portion of the running shoes was 3D printed. Polyurethane threads were used for 3D printing. Nike is developing many more shoes for runners with customized 3D printing services. These 3D printed shoes will be built specific to the size of runner’s feet for offering better control on movement. 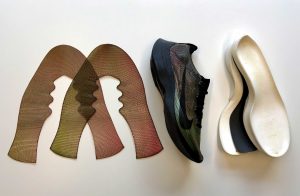 The image used for illustration purposes. Zeal 3D Printing is not the owner or creator of the image. (Image Source: Ben Hobson)

If you are a sports manufacturer in need of developing sports equipment for athletes using 3D printing, contact us. We offers 3D printing in Brisbane, Melbourne, and major cities of Australia.

Impact of 3D Printing vs Fabrication on Various Industries 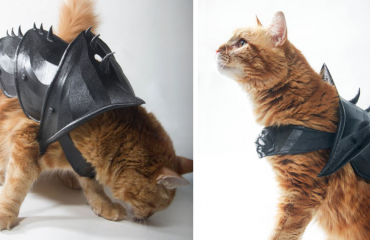 How We Can Help Animals With 3D Printing? 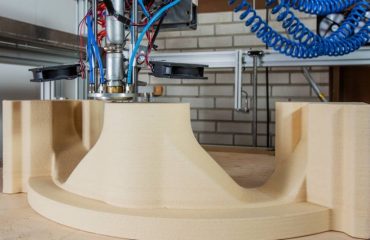