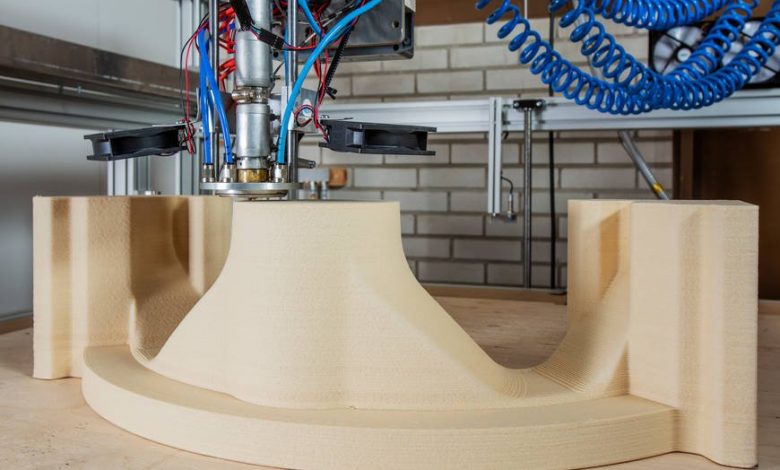 Additive manufacturing is getting more mature as multiple industries use it for large-scale production. Earlier 3d printing was only limited to prototyping and small-scale batch production. However, companies are leveraging Big Area Additive Manufacturing (BAAM) to build massive-size parts cost-effectively.

Industrial 3D printing enables faster product development and reduces the total cost of parts which is a crucial motivator for manufacturers to adopt this technology. Whether automotive, defence, or construction, large-scale 3d printing solutions are available across various industry verticals. On this note, let’s dive into large-scale printing.

What Is Large-Scale 3D Printing?

Large-scale 3D printers have opened up multiple new business opportunities within organizations. For example, it allows manufacturers to create production parts that did not exist or were not feasible to manufacture due to several reasons. The image is used for illustration purposes. Zeal 3D Printing is not the owner or creator of the image.

Large-scale 3d manufacturing technology can solve several manufacturing challenges in organizations. Some of these include creating tools in-house, producing parts with complex geometries, and reducing overall production time per part.

As it helps companies bring products to life faster than ever before, this technology will see a significant increase in the adoption rate among organizations operating worldwide. Large printers use high-end features like an automatic material recognition system which improves the overall user experience with the printer itself. Furthermore, they offer superior performance, including higher productivity and better-quality output compared to most conventional printers available today.

When a company starts using 3d printing services, engineers primarily use them for tooling, rapid prototyping, or small-batch production. Then, that same company starts finding opportunities to scale up the production using additive manufacturing over a period.

Now companies are using advanced technologies like BAAM and AES to mass-produce large-sized parts like aircraft wings and an engine. For example, recently, a company used large-format 3D printing for the serial production of flight simulator housing. Earlier, engineers had to prepare and assemble thousands of parts to build a single flight simulator housing. However, now engineers only had to produce three large-format production parts using 3d printers to build the housing.

Earlier, a company used the Big Area Additive Manufacturing (BAAM) to 3d-print an entire working car. This 3d printer can create parts of up to 6 x 2.4 x 2 m and use any popular material, including ABS, PPS, and PC.

The Use of Large-Scale Additive Manufacturing (LSAM)

As of now, several professional companies are offering affordable 3d printing in Melbourne and other places. And, the LSAM technology is taking conventional 3d printing to an entirely new level with its potential. Using LSAM, companies can mass-produce large-sized objects with a hybrid approach. In this, the printer uses both additive and subtractive manufacturing to produce highly customized big parts. The machine can print parts as big as 10 x 40 ft.

Using LSAM printers, companies can print with temperatures as high as 450°C. In addition, it enables companies to manufacture large parts that need a high-temperature operative environment and composite thermoplastics.

Industries That Can Use Large-Format 3D Printing:

The aerospace industry can use large-format 3d printing for the serial production of parts that they cannot create using conventional methods. These include aircraft components, engine parts, landers, and spacecraft.

Concrete production is one of the major concerns in construction. With large-scale additive manufacturing, engineers can print concrete elements like beams and columns while maintaining their dimensions precisely. In addition, it will enable them to construct large parts using 3d printers rapidly.

The foundry industry is another domain that can benefit from large-format 3d printing. The process involves making metal castings by melting and pouring liquid material into a flask to create an object with the desired shape. With large-format 3d printers, foundries will manufacture alloyed components for industries including railway, wind turbine, and more.

With the advent of large-format 3d printing, engineers will no longer face the limitations of small-scale additive manufacturing. Instead, companies can produce large-scale layered parts with high precision and quality using these printers. In the future, we will see more groundbreaking applications of large-scale 3d printing. If you plan to start with 3d printing, then Zeal is your on-the-go Perth 3d print service hub. We offer you full-fledged digital manufacturing solutions so that you can thrive on innovative manufacturing. 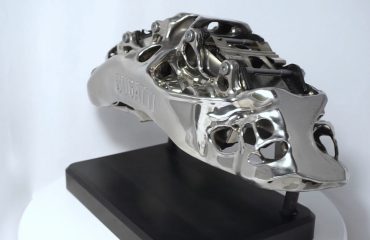 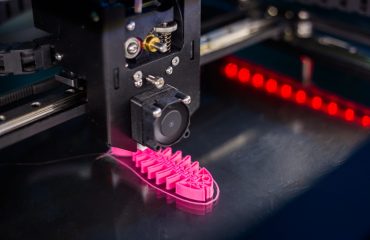 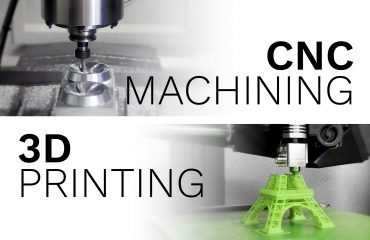 CNC vs 3D printing: what is the suitable way to make your part?