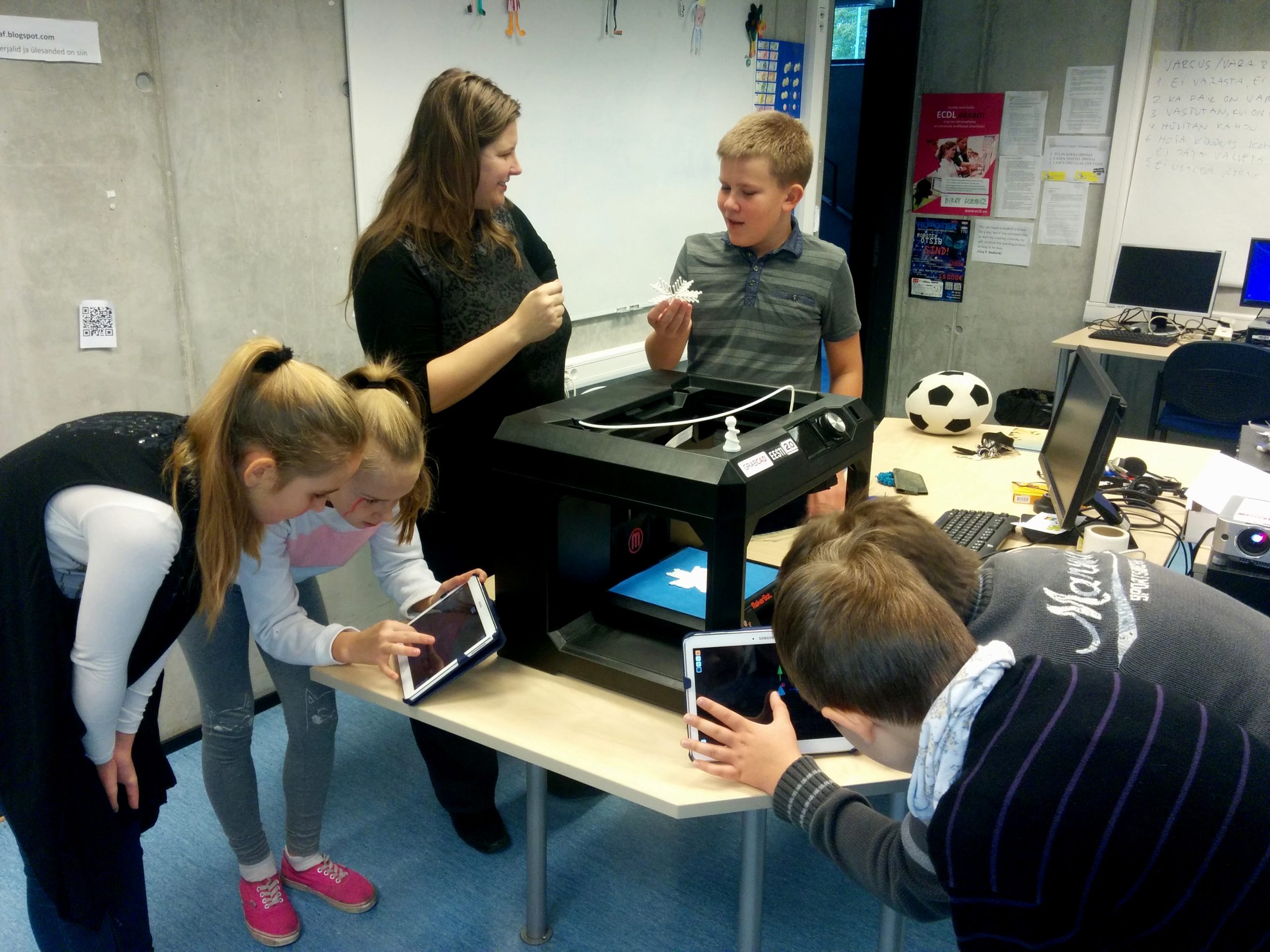 Evolution of 3d Printing Across Australia

3D printing is around us for a while now; people are understanding it’s potential and making the best of it. This technology was started from simply bringing 2d flat designs into 3d sculptures, but the things are significantly changed now. From designing a super fast car prototype to human bone, 3d printing services are making our life a cake walk. 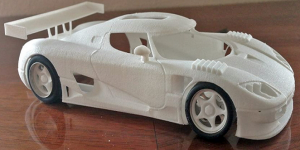 As this technology is widely practised all over the globe, but there are few countries where this thing has reached another level of creativity. One of the countries is Australia.

The 3d printing was around Australia from a couple of decades ago. Initially, people in Australia was making use of this technology for a very limited set of practices like for education, for small prototype manufacturing, for realising 2d patterns in 3 dimensions, etc.

But now the whole era is revolutionised in Australia; there are so many 3d printing services in Sydney, you can get your imagination shaped at a very low cost. The Australian government is encouraging industry to adopt this technology to a higher extent. When the most famous cities are concerned for 3d printing, especially the first city is Melbourne.

There are so many 3d printing Melbourne hubs; you will be amazed. On this note, Melbourne is the first city in Australia to have a commercial 3d printing factory. This company has additive manufacturing which involves the use of 3d technology in mining, military, construction, automotive and medical. This company has created a whole new evolution of 3d printing in the Australian region. 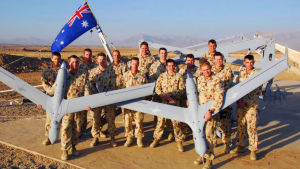 The image used for illustration purposes. Zeal 3D Printing is not the owner or creator of the image. (Image Source: 3dprintingindustry)

The reason behind the drastic drop in prices of this technology was this company named Objective 3d whose aim was to make this thing accessible to most of the people and business domains.

One of the most advanced companies in Australian region is the Zeal 3d printing services which offer thousands of pre-designed 3d patterns, and highly custom and complex made structures on demand for various work domains including health care, augmented reality, injection modelling, and many more. They have adopted the latest technologies like FDM, SLS, SLA, Metal and polyjet for manufacturing complex 3d designs and prototypes. They have their company in multiple locations, i.e. Melbourne, Sydney, Perth and Brisbane. This company is one of the best company in 3d printing Sydney scenarios.

There is no doubt that this country is on at its peak of utilising this fantastic and life-saving technology. We have seen wonders of 3d printing practices, and best are about to come to amaze us.

Impact of 3D Printing vs Fabrication on Various Industries